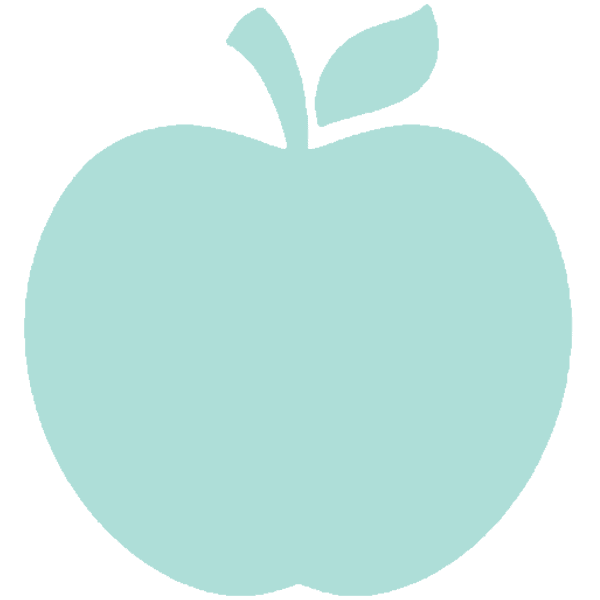 A Few of my Favorite… Books for reluctant readers

Reluctant readers… We all have them, and when I find a book that grabs their interest, I get so pumped! 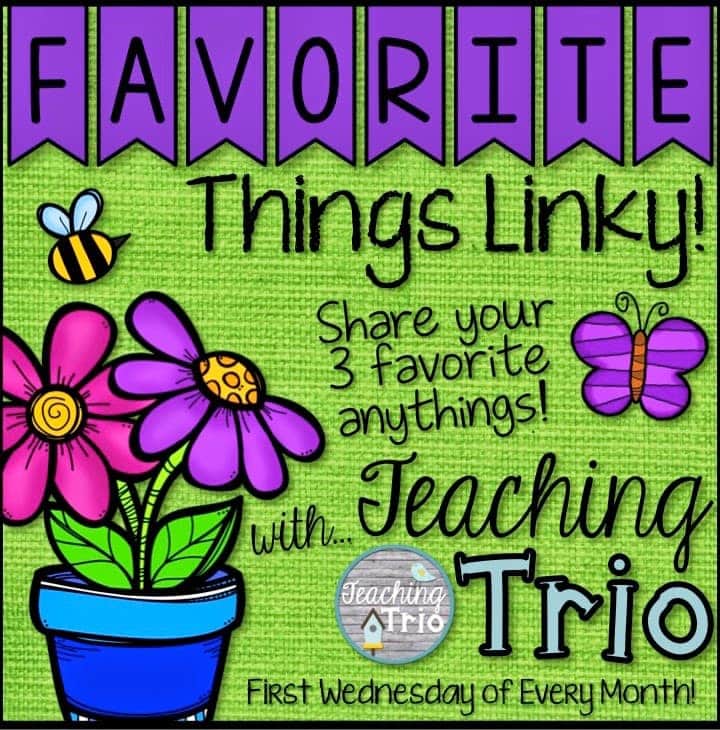 I am excited to be linking up today for Teaching Trio’s first-ever Favorite Things Linky to share three of my favorite books for reluctant readers, specifically boys, because they are often more reluctant than girls. I love to recommend the first in a series to my reluctant readers because if they like it, they automatically have a whole set of books to read that they will love. 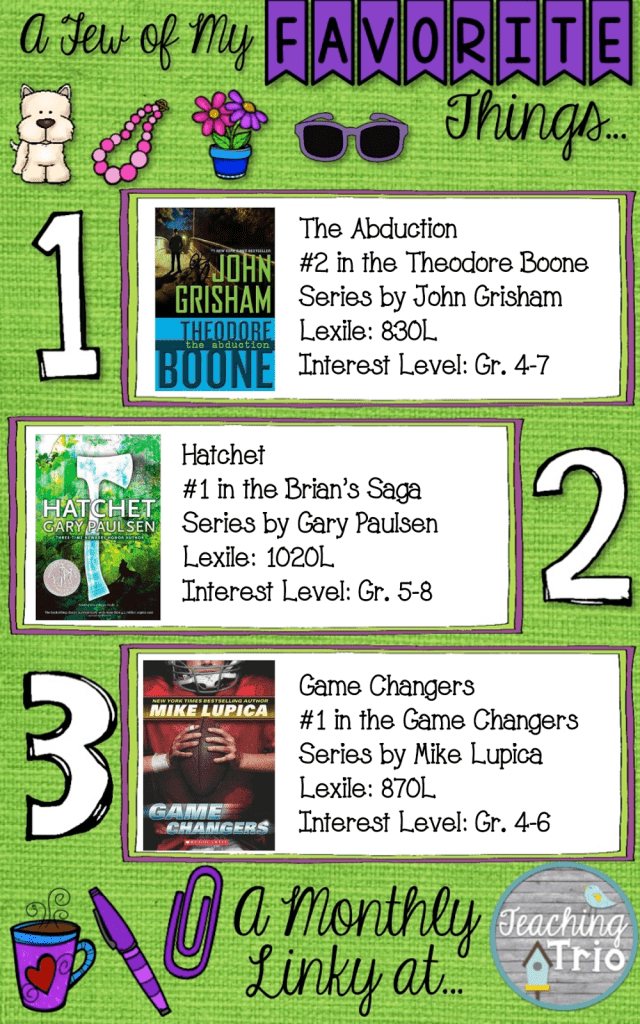 The Abduction by John Grisham

This book was purchased for my class by a parent at our last book fair, and I read it over Christmas Break. I cannot express how much I loved it! It is typical John Grisham, with all of the suspense, crime, and legal drama, but in a kid-friendly package. This is actually the second in the series, so I bought the first, Theodore Boone: Kid Lawyer, for my most reluctant reader, and he is absolutely enthralled. Every time he has a spare second, he’s asking if he can read it (instead of practicing math facts or whatever early finisher assignment I had planned). I’m STOKED!!!

“When we last saw Theo Boone, he ensured that justice was served by uncovering evidence that kept a guilty man off of the streets. Hot off this high-profile murder trial, thirteen-year-old Theo is still dispensing legal advice to friends and teachers. But just when it seems as if his life has calmed down and gone back to the status quo, a new legal mystery comes to town, and this time it’s personal.”

This is one of my favorites for literature circles with my high groups. Adventure, survival, what more could a kid want, right?! I’ve never had a student tell me that they didn’t like it, and only one or two “it was okay”s.
From Amazon:

“Thirteen-year-old Brian Robeson is on his way to visit his father when the single-engine plane in which he is flying crashes. Suddenly, Brian finds himself alone in the Canadian wilderness with nothing but a tattered Windbreaker and the hatchet his mother gave him as a present—and the dreadful secret that has been tearing him apart since his parent’s divorce. But now Brian has no time for anger, self pity, or despair—it will take all his know-how and determination, and more courage than he knew he possessed, to survive.”

I almost didn’t include this one because I’ve only read the first chapter… until I remembered that the reason I only read one chapter was that my boys were hounding me so much about when they could have it that I gave up and let them start reading it. It’s been checked out almost continuously since we got it in September! The part I read was very well written, and according to the summary, it promotes themes of friendship and sportsmanship, which we all know are great for our competitive students.
From Amazon:

“Ben McBain is every football team’s dream player. He’s a jack-of-all-trades guy that can handle almost any position. When the game is on the line, Ben’s number is the one being called for the final play. But Ben wants to be the starting quarterback and the one thing standing in his way is the coach’s son.

Shawn O’Brien looks the part. He has been groomed by his father, a former professional quarterback. But despite his size and arm strength, Shawn is struggling.

Ben is torn between being a good teammate and going after his own dream. As Ben finds out, Shawn isn’t the easiest person to help. And when Ben gets an unexpected opportunity, the entire game will change for the both of them.

Best-selling author Mike Lupica kicks off a winning new series about sports and friendship that will captivate readers.”

What are some of your favorites for your reluctant readers? Or your high readers for that matter! I have some over 1200 at 5th grade, and it’s so hard to find appropriate content at a challenging level for them.
Stop by Teaching Trio to see who else is linked up and to share your own three favorites!
PrevPreviousWeekly Meal Planning Made Easy
NextA Few of My Favorite… Year-long resources!Next